In Organism, my second solo exhibition with StateoftheART, I draw upon life itself and the connection between species and organisms that co-exist on our planet.

There are currently 10-14 million species of life on Earth. A species is defined as a group of the same organism that can reproduce with one another and produce fertile offspring; an organism is seen as a biotic, a living part of the environment.

Each of the artworks in this exhibition is inspired by the scientific-biological nature, but also the spiritual symbolism, of an organism.

“ORGANISM is a body of work inspired by the notion that I as a human being am an organism, within an environment, and sharing this environment with many other organisms and species. We mostly aim to live in symbiosis, but often experience illness, imbalance or other disharmony that could result in… death.” – Janet Botes 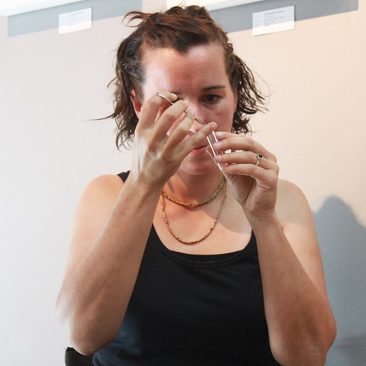 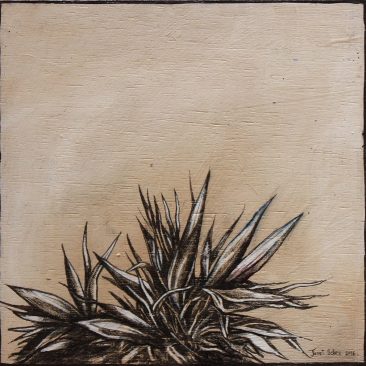 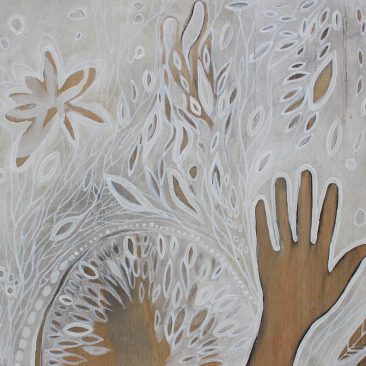 Inside my body, your body 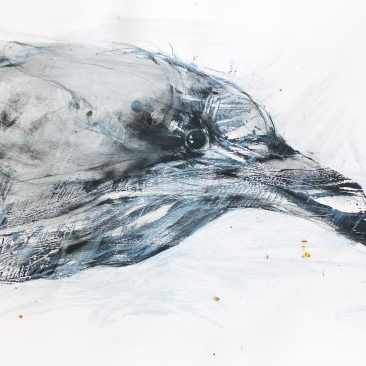 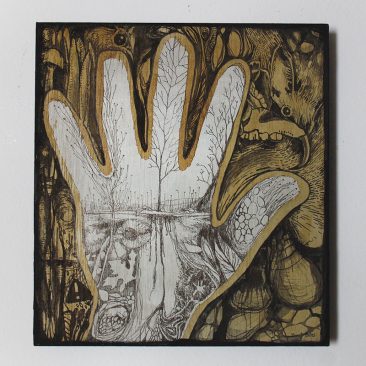 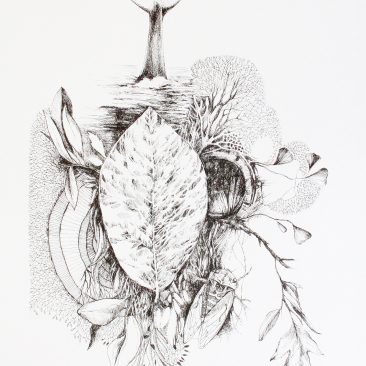 Of beast and bee

Home of the Protea 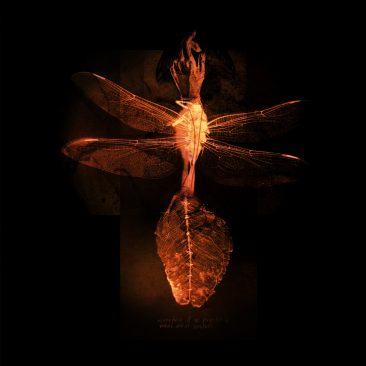 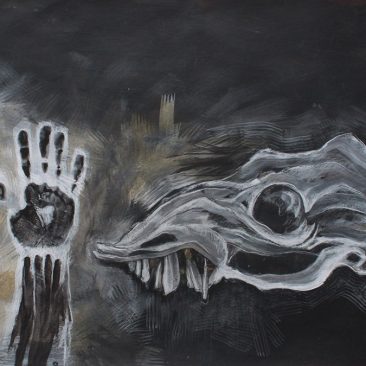